At Cryostar, innovation is one of our top priorities.
We do our utmost to offer solutions that are in line with new trends in alternative energy sources. 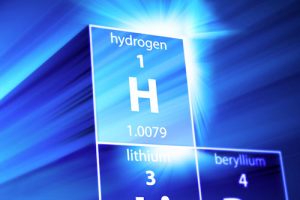 Hydrogen (H2), is the most abundant element in the universe, with the highest chemical energy content by mass of all gaseous and liquid fuels. Unlike hydrocarbons, however, free hydrogen is not found anywhere on the planet, for direct extraction.  Always bound to other elements such as water or hydrocarbon, hydrogen can only be obtained through processes such as water electrolysis, resulting in what is called green hydrogen, or fossil fuel reforming including steam methane reforming (SMR), resulting in what is called gray hydrogen, which can turn blue if the CO2 is captured.

Hydrogen is an energy vector that will bring greater flexibility to the energy transition. And unlike fossil fuels, it doesn’t emit greenhouse gases when it is consumed, which is why it is commonly referred as the “ultimate clean energy!” 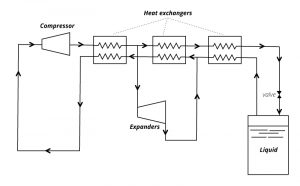 When cryogenically cooled to -253°C, hydrogen changes from a gaseous state to a liquid state, called LH2, and shrinks to 1/800th of its original volume without being pressurized.

As a result, it is much more efficient to store and transport, as well as to distribute. More infos…

Highly insulated cryogenic tanker trucks can carry up to 4000 kg of liquefied hydrogen, allowing them to deliver to multiple Hydrogen Refueling Sites (HRS) in a single day, just as they do with LNG!

Hydrogen is the lightest gas in the universe, weighing only 90 mg per liter at atmospheric pressure (0.090 kg/m3), and as such, occupies a very large volume at atmospheric pressure. Therefore, the volume of the gas must be reduced in order for it to be stored and transported efficiently. The most common ways to achieve this are to increase its pressure (42 kg/m3 at 70 Mpa) or to liquefy it (71 kg/m3 at -253°C.)

For this reason, hydrogen compressors and liquid hydrogen pumps will be key in the development of the hydrogen economy of tomorrow!

You may be wondering how to choose between compressed hydrogen and liquid hydrogen for your supply when both sources are available. The key factors to consider in order to assess the supply chain efficiency and viability of each of the solutions are:

A number of recent studies have shown that if (1) the daily consumption is more than 400-1000 kg, (2) several weekly deliveries are required, or (3) the distance between the production site and the delivery site is more than 350 km, then liquid hydrogen is the better option. 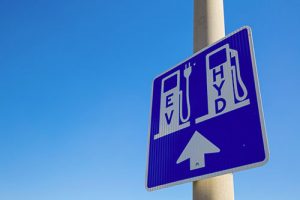 Hydrogen has been used for more than a century as feedstock and in industrial processes, but it has also experienced several false dawns in recent years. This time, however, is different.

Hydrogen is enjoying unprecedented global support from political bodies and the general public alike, and many countries have set ambitious targets for the reduction of greenhouse gas emissions. Moreover, the different projects that have recently been announced span the entirety of the future hydrogen value chain. The market and the technological side now both stand at the ready!

The time has come for this “ultimate clean energy,” which holds great promise for storing zero-carbon energy and transporting it over long distances, coupling gas and electric systems, and decarbonizing what have until now been hard-to-abate sectors!

A battery, in 2019, could store 0.25 kWh per kg, while hydrogen has an energy density of 33.33kWh per kg! Also, it takes less than 3 minutes to refuel a Fuel Cell Electric Vehicle. It combines the experience of combustion-powered vehicles filling with the advantages of electricity!

Today, almost all hydrogen production is used as feedstock for refineries and the chemical industry.
However, as an energy vector, it offers promising benefits in other sectors, such as the mobility, industry, energy, and marine sectors.
With more than 50 years of experience in the gas and cryogenics industry, Cryostar has developed hydrogen pumps and solutions for the expansion of the hydrogen value chain. 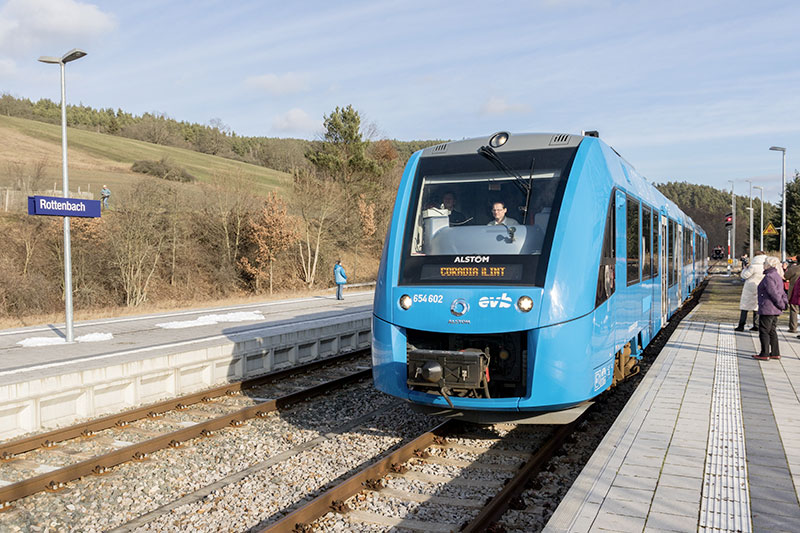 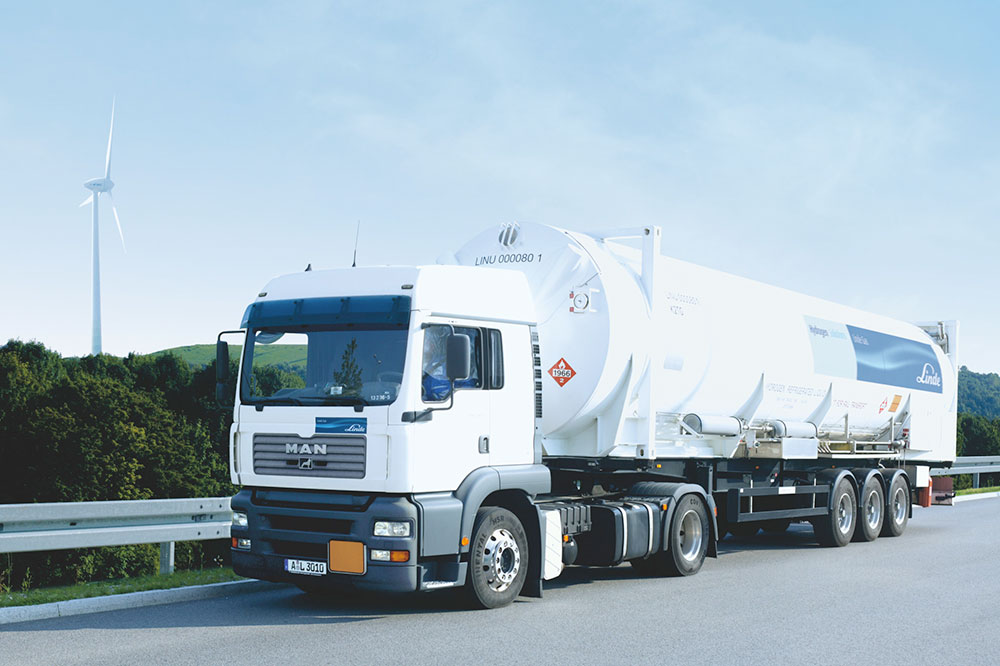 To cope with the large increases in applications and delivery points for hydrogen-based solutions, such as the mobility market, distribution time must be shortened! More infos... 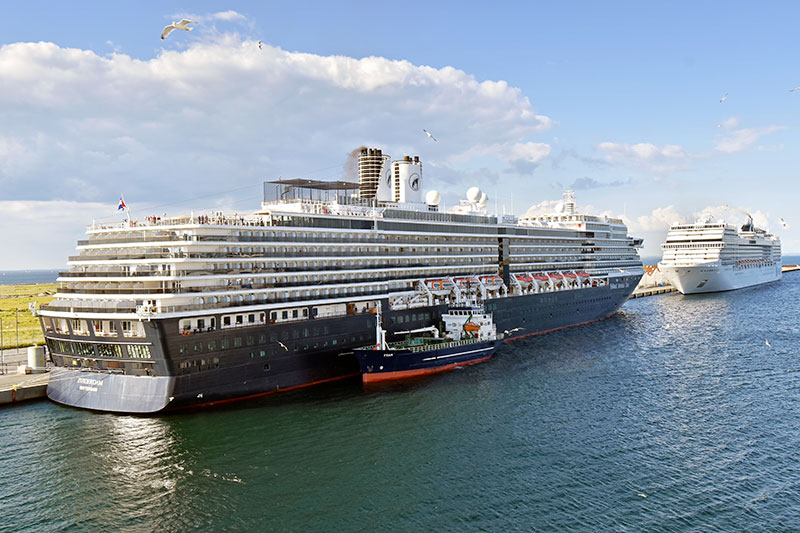 Shipping sector is responsible of around 3% of global CO2 emissions, but it contributes significantly to local air pollution in major harbor areas. More infos... 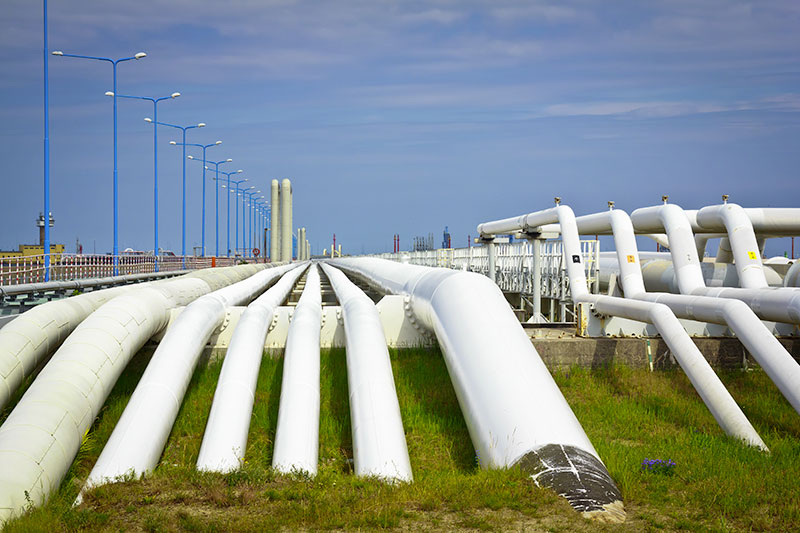 In order to meet the targets for the reduction of carbon emissions by 2050 as set during the COP21 in Paris, the industrial and energy sectors are sure to become two major consumers of hydrogen in the years to come. More infos...